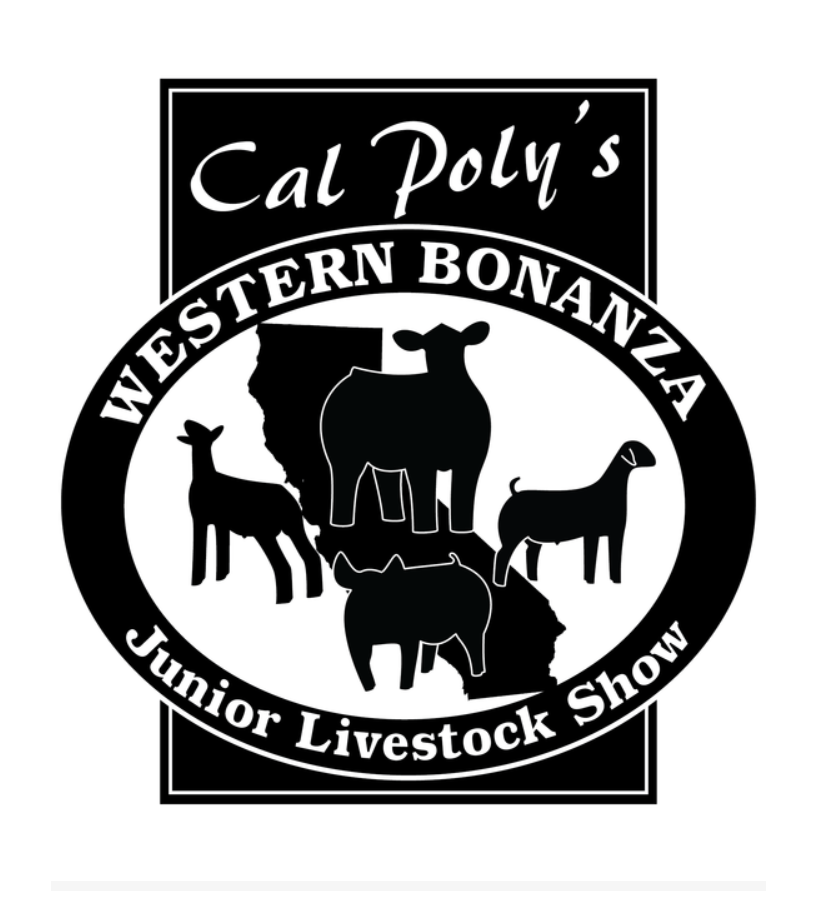 What began as a senior project in 1985, primarily as a beef show, has evolved into a five-ring show that is “The Best in the West”. In addition to being a completely student run show, Cal Poly’s Western Bonanza is one of the most competitive jackpot shows in the Western United States.